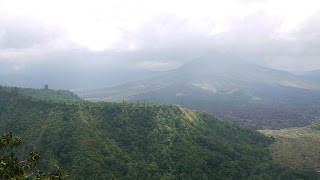 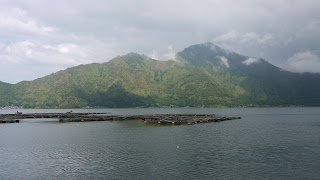 Volcano power... I spent my weekend dancing at a small festival on the active volcano called Mt. Batur. It was a magical weekend of dance, hot springs, good people, good music, and not such good food (we can't have everything). There is always something special about camping at a festival.. Somehow this seemed even more.. I think it was a combo of being on the powerful island of Bali and then mixing that with being on an active volcano with it's amazing view. It was full power! I danced til my knees hurt and stayed up til I couldn't keep my eyes open anymore. I had interesting conversations and when the music got to be too much (it didn't stop), I got a ride on the back of a motorbike to the local hot spring just next to Lake Batur, with an amazing view of the volcano, and soaked in the healing volcanic waters with families from the area. One family and I sat together and sang Indian mantras.. We knew the same mantras and we sang and sang and laughed and laughed. While I was changing into my dry clothes the family came up to me and thanked me for singing and gave me a wonderful gift of crushed ginger with special herbs in it.. It's good for digestion, memory and liver problems.. I had some with my tea this morning. It was wonderful.

It is moments like that I cherish and hope to remember for the rest of my days.
Posted by karazi design at 7:15 AM No comments: 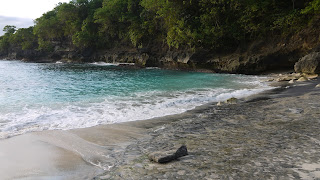 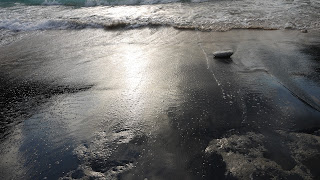 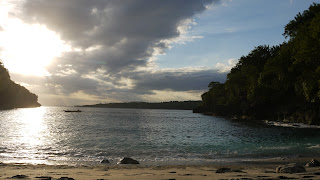 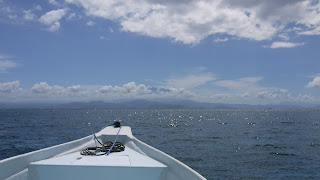 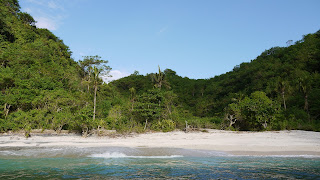 Sometimes, when traveling, time is like a vortex. I get lost in each moment and forget all the rest. It’s a peaceful place to be. In the zone,  focused on the present. I woke up this morning to the sounds of the ocean, the waves making sweet music.

I’m on a tiny island called Gili Air, off the coast of Bali. There are no motorized vehicles here, only horse drawn carriages and push bikes. The water is an aqua blue and today I plan on snorkeling with turtles.. I can’t wait! He he he…. I left Bali a few days ago to do a little traveling.  I was feeling a bit stuck in Ubud, a magical place, hard to leave. Since arriving on these small islands, I’ve been sucked into the calm steady way of island life. Slow moving, shanti shanti shanti.

Posted by karazi design at 6:45 PM No comments: